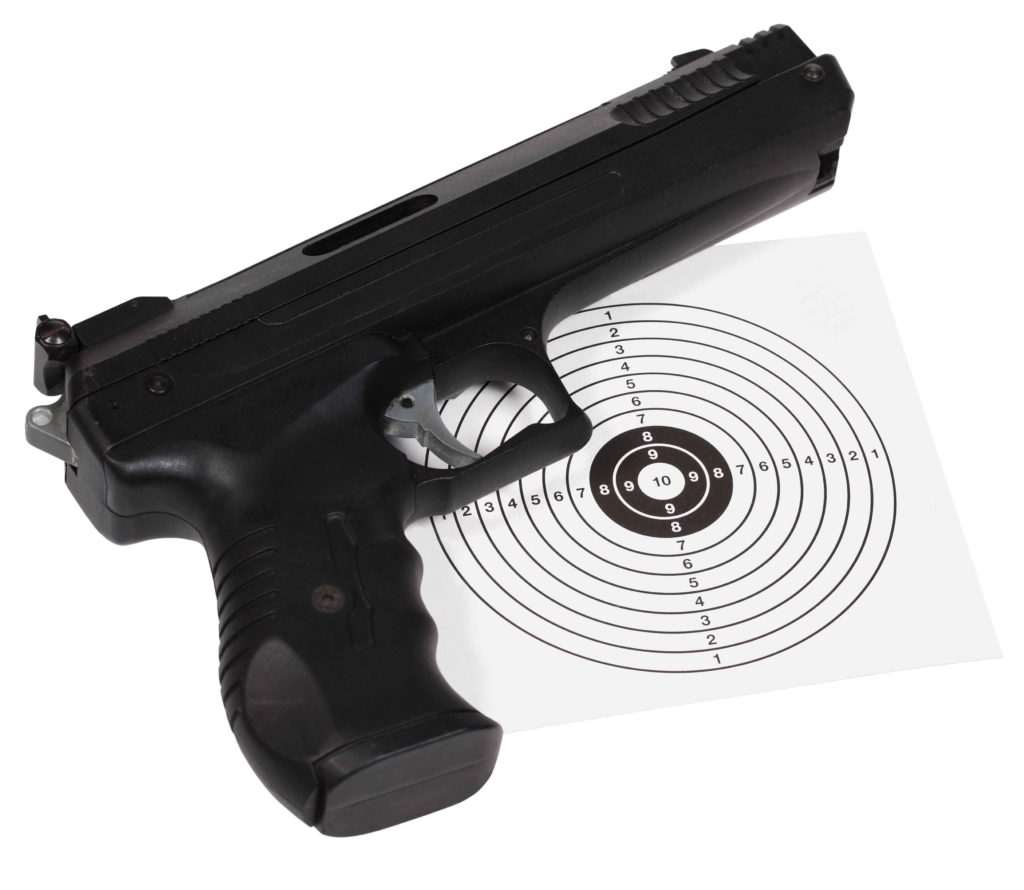 Application requirements for filing with the Mason County Clerk’s Office :

Concealed Weapon Licensing Board has 45 days to review the application AFTER receiving BOTH response forms.

Letters are sent notifying applicant to either appear before the Board or of the approval by the Board.

License requires signature of the applicant when the license is issued.